Today we are talking about something that shaped our country – that being politics. What you might now know – or might not remember – is many of our founding fathers were entrepreneurs and business owners, inventors – in fact some call George Washington America’s first entrepreneur.

While we are no longer dumping tea into the harbor – at least not last I checked – our politics are again being shaped by the entrepreneur and the road to the oval office has become one of innovation.

Today we talk about waffle house, a badger, wearing boots on your head and free ponies for everyone as we sit down with Libertarian Vice Presidential nominee Spike Cohen and talk about how entrepreneurship shaped his road to politics.

Jeremy “Spike” Cohen is an American activist, entrepreneur, and podcaster. Spike built up a technology and web design company, ultimately selling his web design business, and turning his focus to libertarian activism. He is the current Vice Presidential Nominee of the Liberbertarian Party. 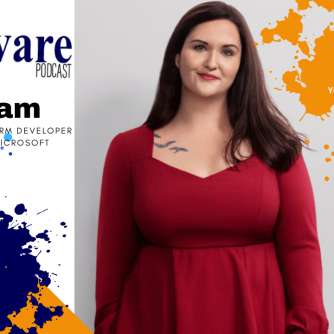 Ep. 224 Power Up Your Business with guest April Dunnam 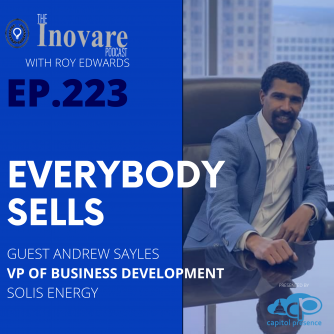 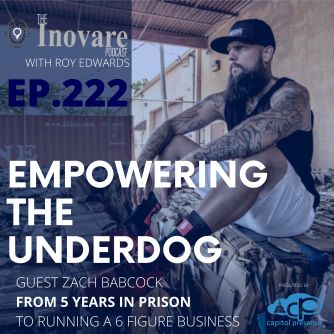